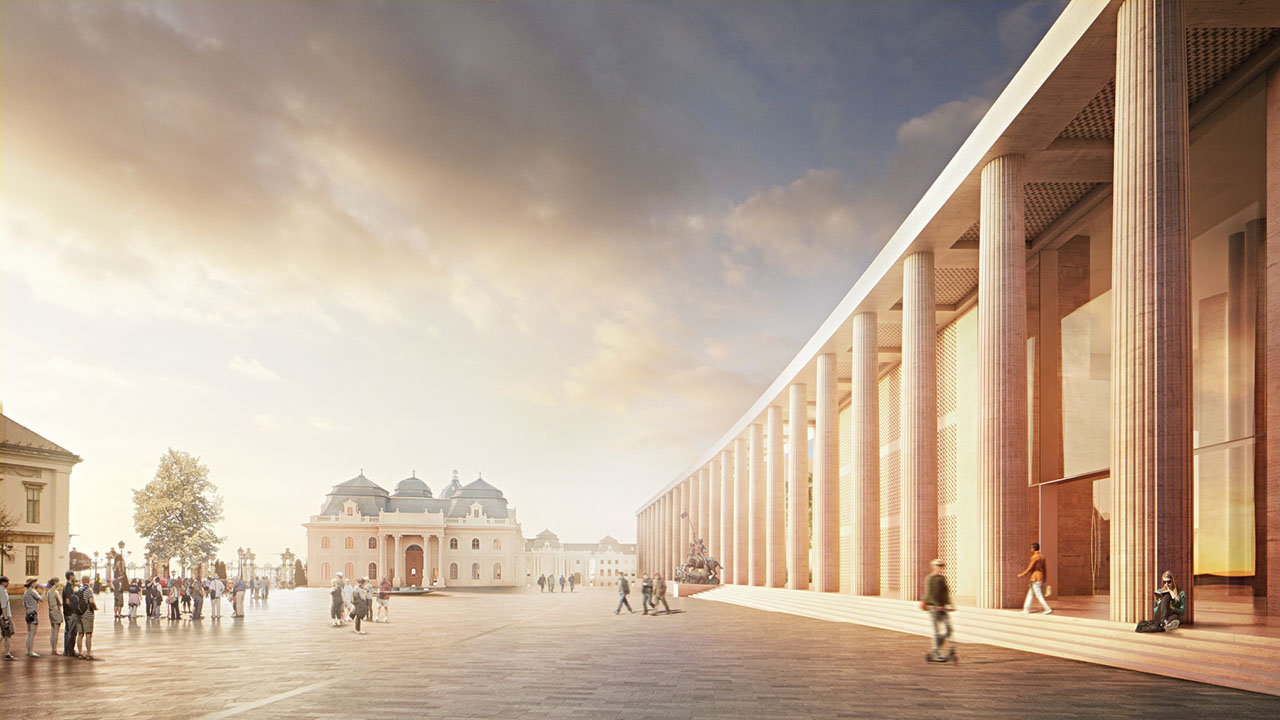 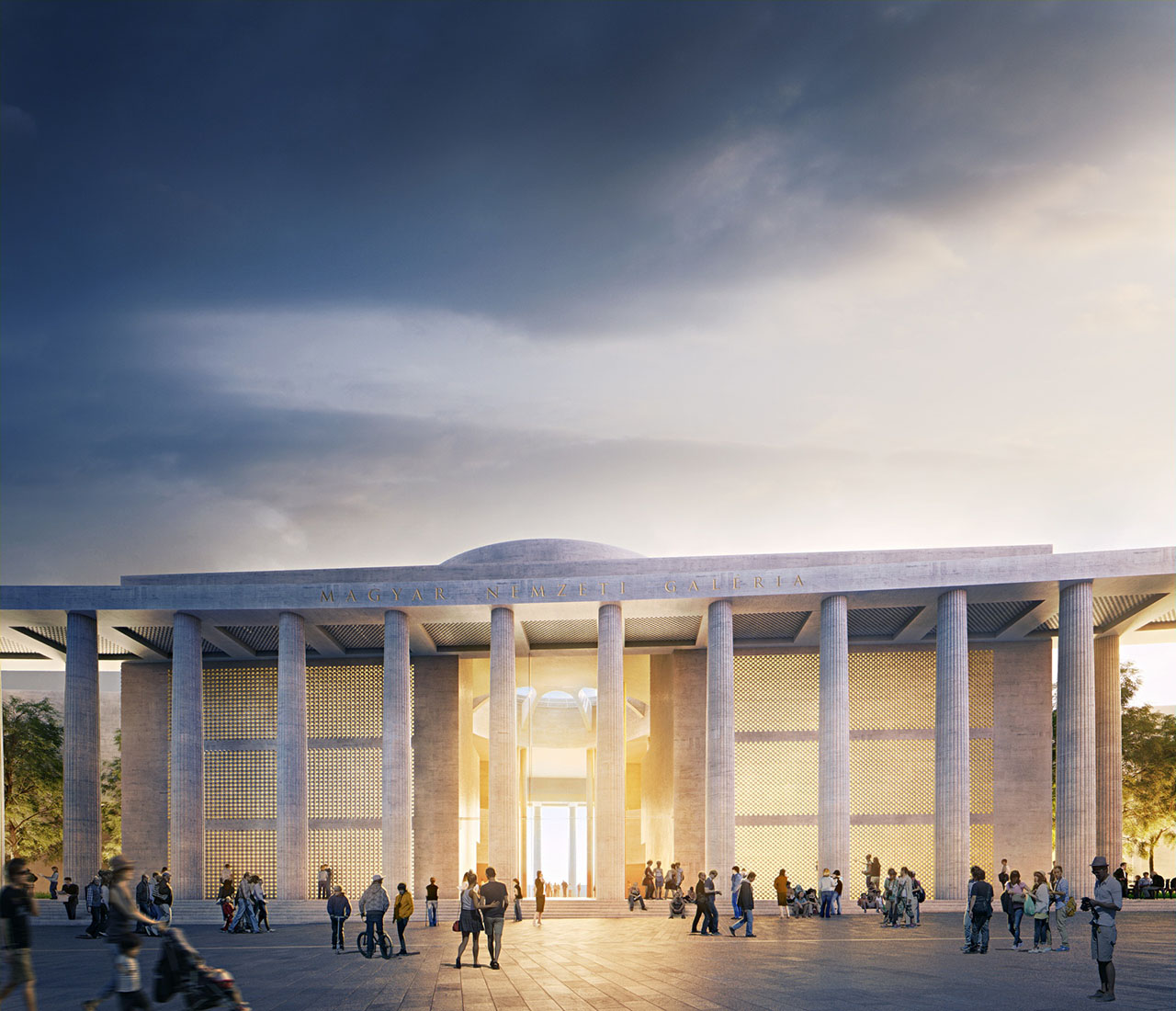 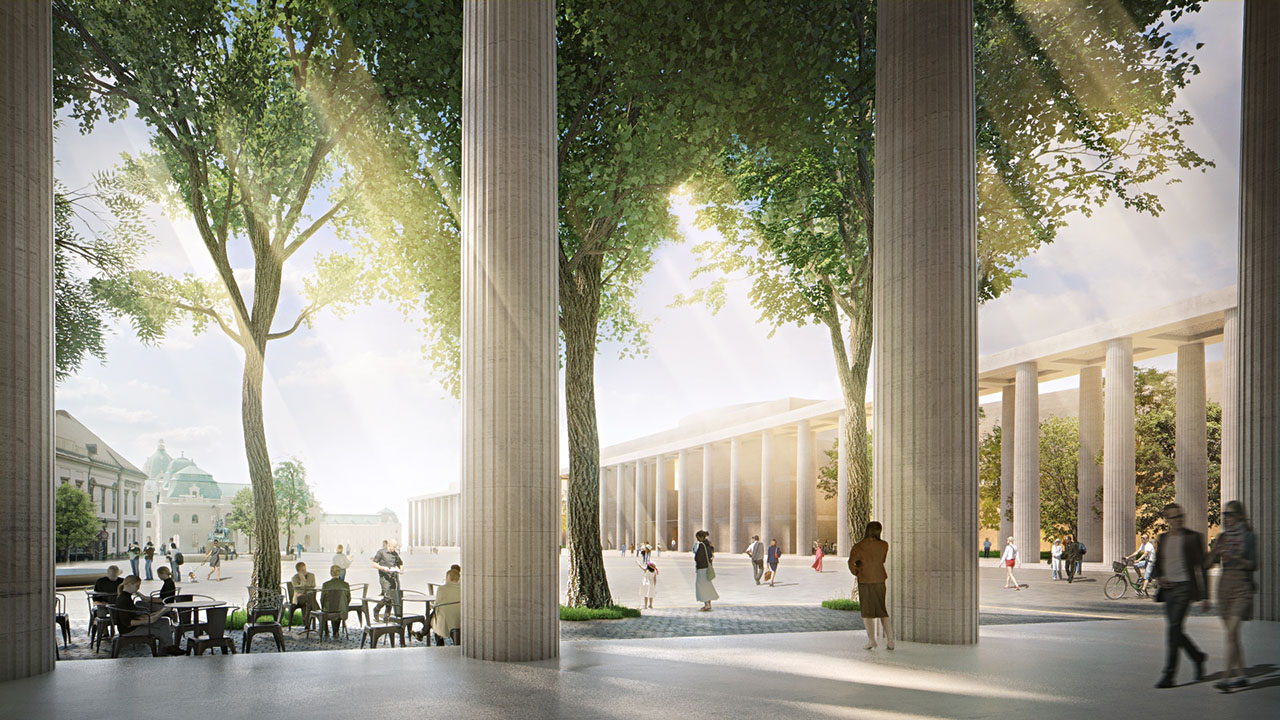 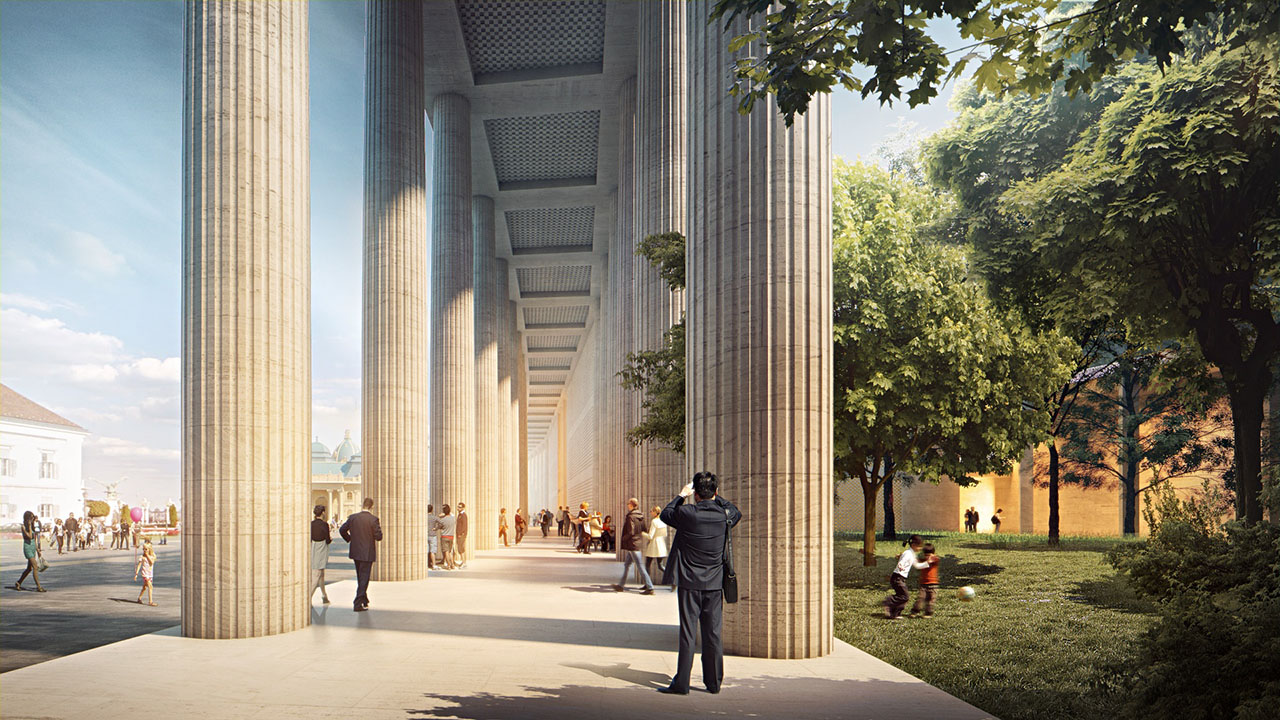 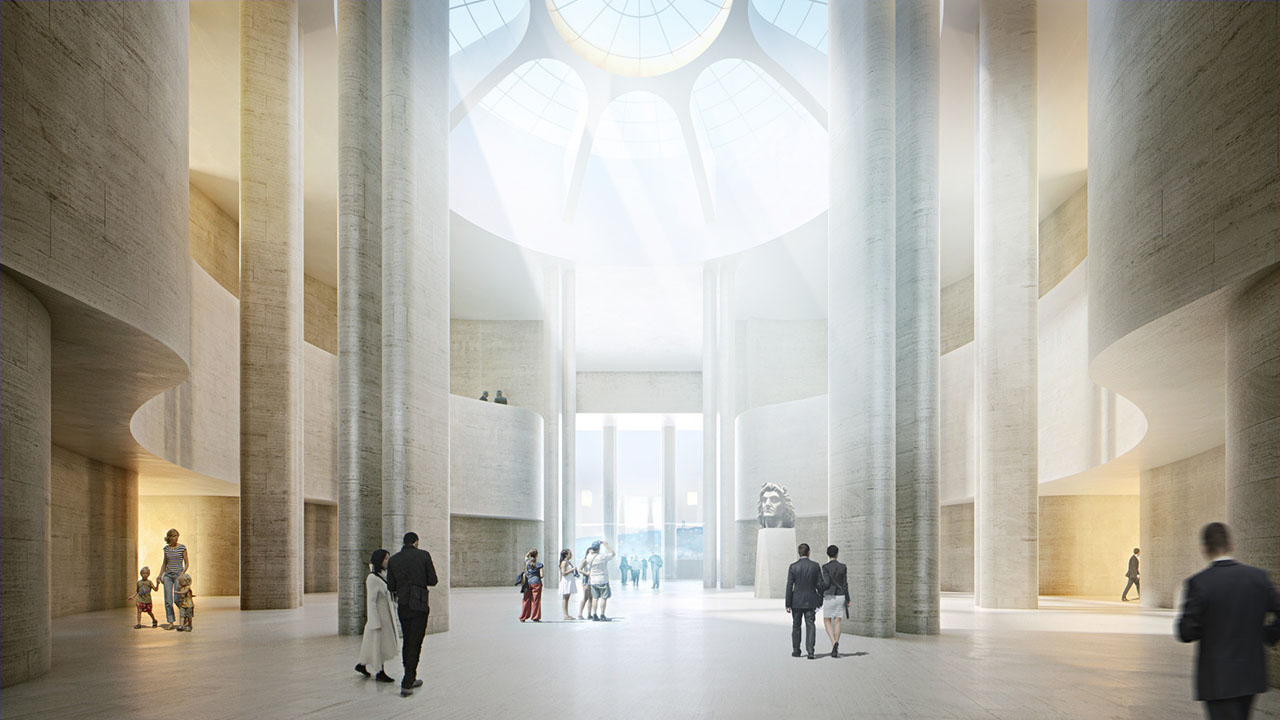 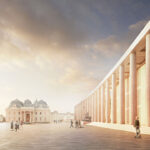 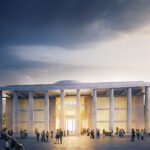 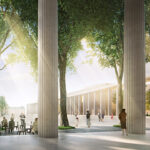 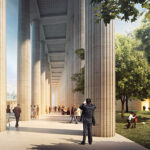 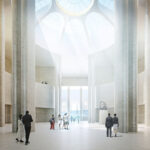 “The city of Budapest is the museum itself”

“The architect’s language is the plan; this is how they can express their opinion the most efficiently… we would like to form an opinion on a question which is about important decisions affecting the inhabitants of the city, but which still lacks professional consensus.”
Gábor Zoboki

Having been invited to the international tender for the museum quarter in Városliget (City Park), ZDA has worked out a heritage-based museum concept in cooperation with curators and collection experts. ZDA’s tender plan based on the concept, undertaking disqualification, was intentionally non-compliant with the formal requirements, and placed the Hungarian National Gallery on Szent György Square in the Buda Castle, rather than in Városliget.

According to the study of Zoboki Design & Architecture, a part of the resources should rather be spent on the renovation of Városliget in its original form.

In an open international tender, applications were invited for the building of the New National Gallery – Ludwig Museum originally planned in Városliget, where the tender committee did not find one, out of the 80 works submitted, suitable for realization. For the second – planning – phase, the contracting authority decided to invite 9 foreign and – because of the unusually hard qualification criteria regarding the economic, legal and reference conditions – only 2 Hungarian tenderers, one of them being ZDA. According to architect Gábor Zoboki, the new museum quarter already exists in Budapest, hidden, along the path well-trodden by tourists, in our deteriorating or underutilized monuments. The programme of the museum quarter could be perfectly resolved in them. In the case of the Buda Castle, it is important to reinstate it in the lifeblood of the city. The plan of ZDA gives a worthy solution for the case of the Hungarian National Gallery in the Castle, and in this way offers an alternative for decision-makers in contrast to the overbuilding of Városliget.

The museum concept consists of an urban and an architectural plan, and begins with creating a programme, similarly to the planning of the Nanshan Cultural Center and Museum in Shenzhen. The Szent György Square is one of the most important venues of our history and our cultural and architectural heritage which, since the devastation of World War II, the city has not dealt with in the manner it deserves, and, therefore, it is not connected organically to the public spaces used by Budapest people. By erecting a new museum building complying with the requirements of our age in the plot found opposite Sándor Palace, the Szent György Square could revive, and it could accommodate the most important fine art collection of the nation together with a pavilion suitable for temporary exhibitions.

ZDA, in cooperation with architects as well as Hungarian and foreign curators, worked out a planning programme of its own for the Hungarian National Gallery which includes the material of the Old Hungarian Collection (medieval and Renaissance lapidarium, Gothic art and winged altarpieces) as well as the work of art warehouses which are not mentioned in the tender invitation. The warehouses, contrary to the tender invitation, must be installed in the same building as the exhibition spaces because of museum technology requirements. ZDA resolves the installation of the entire programme in two buildings connected under the ground. The exhibition spaces and visitor functions are placed on Szent György Square, while the official areas of the museum (offices, museologist and restorer areas) on the Palota Street plot, with the car park at the cellar level. According to ZDA’s concept, the access to Buda Castle has to be improved by developing public transport connections and pedestrian access (escalator) with the latter being preferred to vehicles.

Városliget was the first public park in the world to be created on civil initiation, from public subscriptions. It is the number one recreation place and high-value green lungs of Budapest with millennial architecture. The development impetus and resources of the museum quarter should be concentrated to the refurbishment and renovation of monuments by reducing the volume of construction in the Városliget, and a part of the resources should be spent on the renovation of Városliget in its original form.

Gábor Zoboki represented his point of view also at the Hungarian Academy of Sciences on the conference titled “Everything in its place” – Museum Park or conscious urban development – organized by the Hungarian Society for Urbanism.