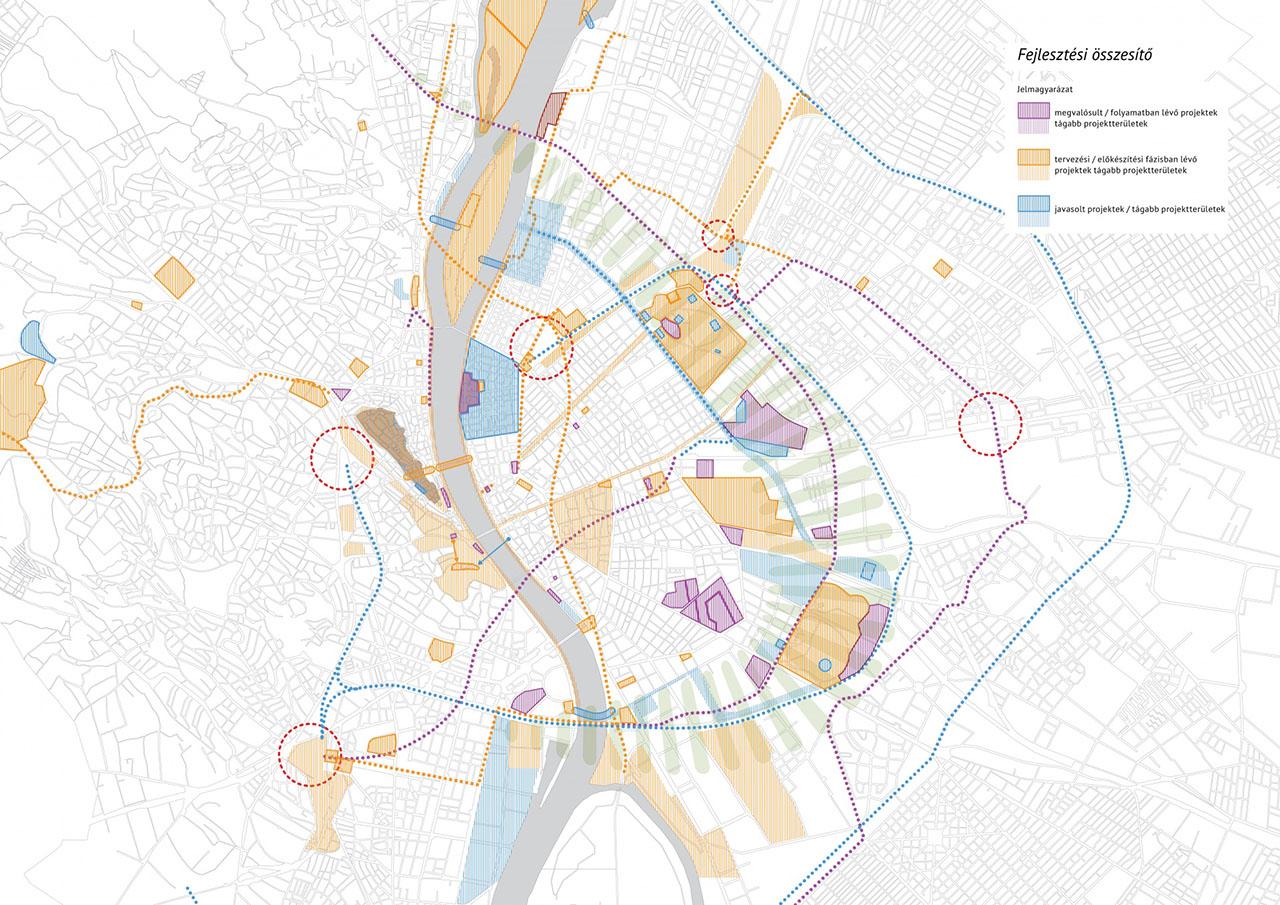 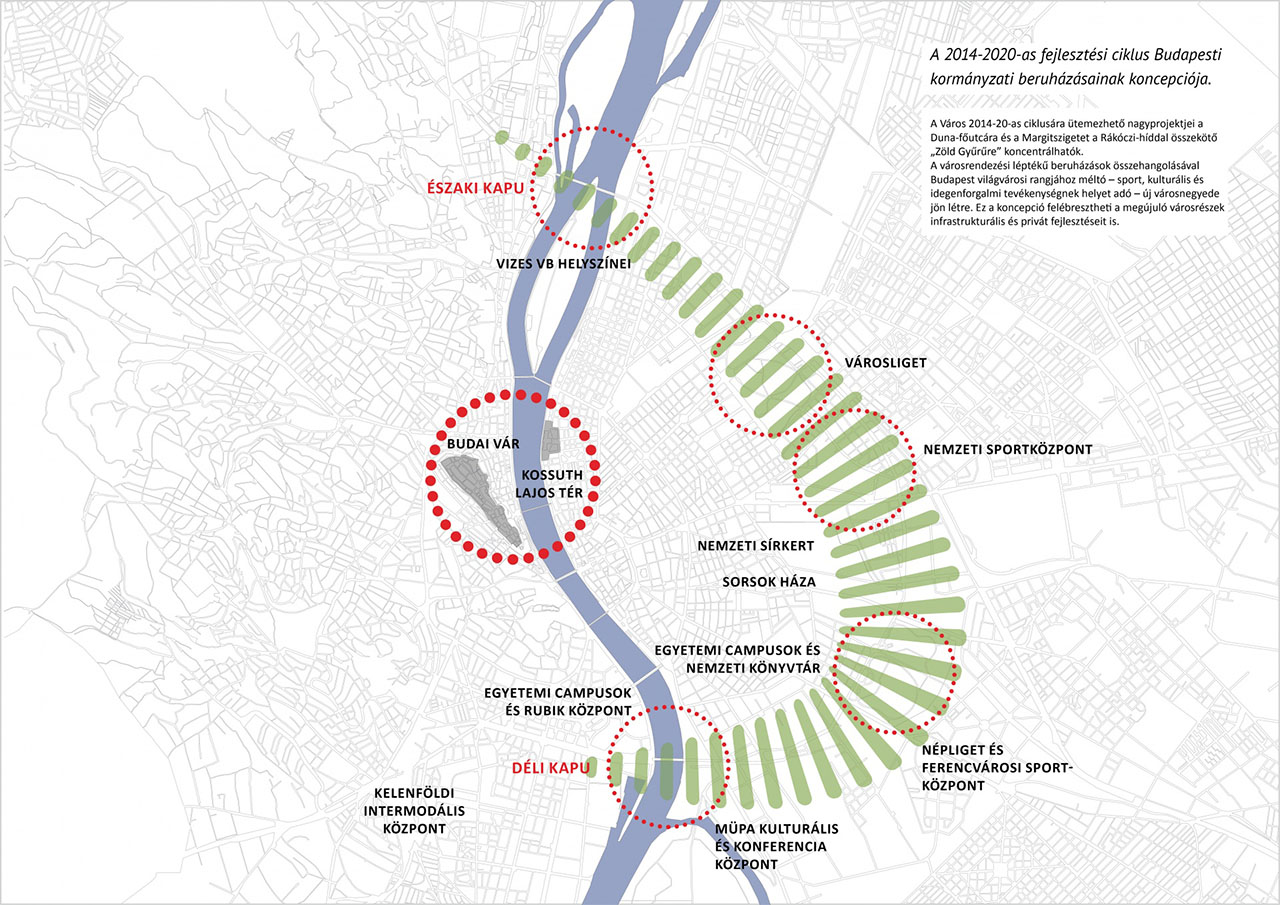 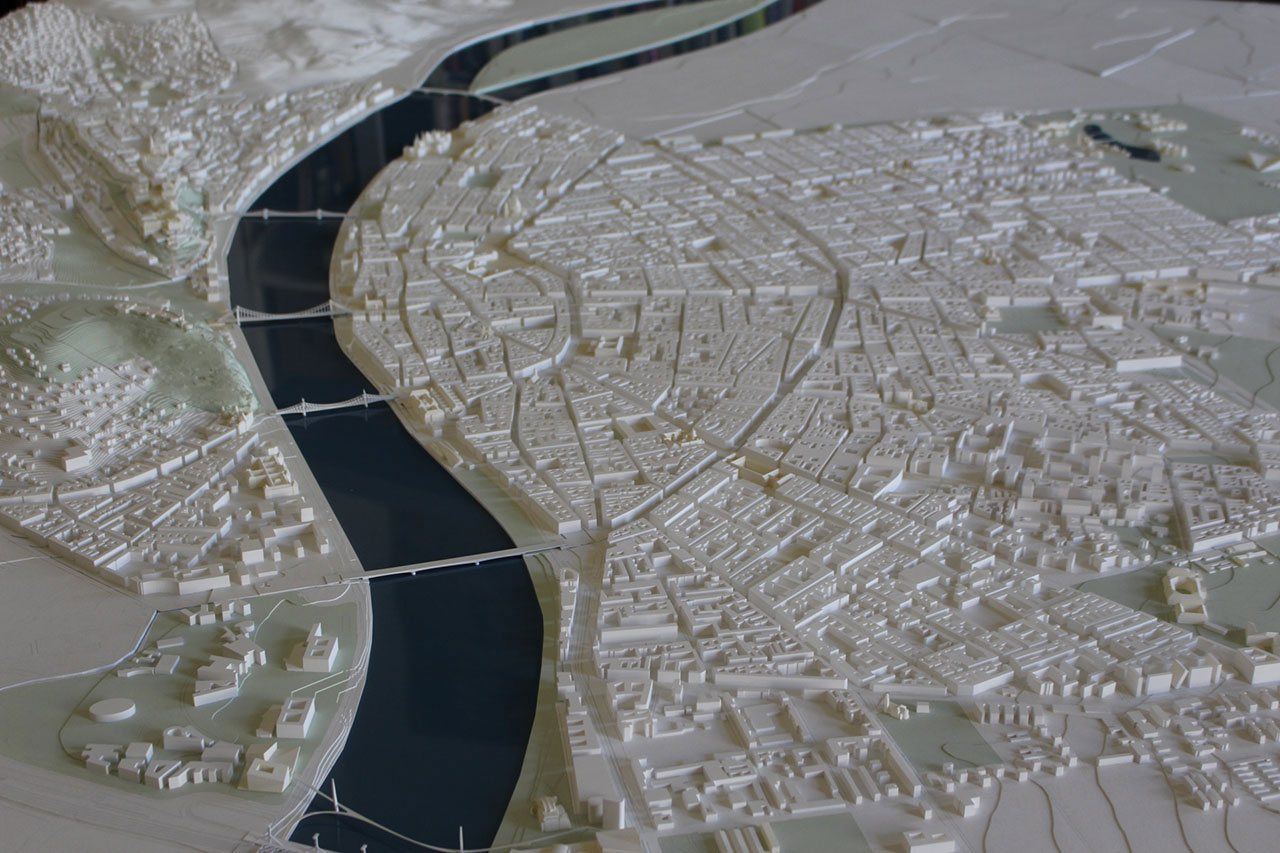 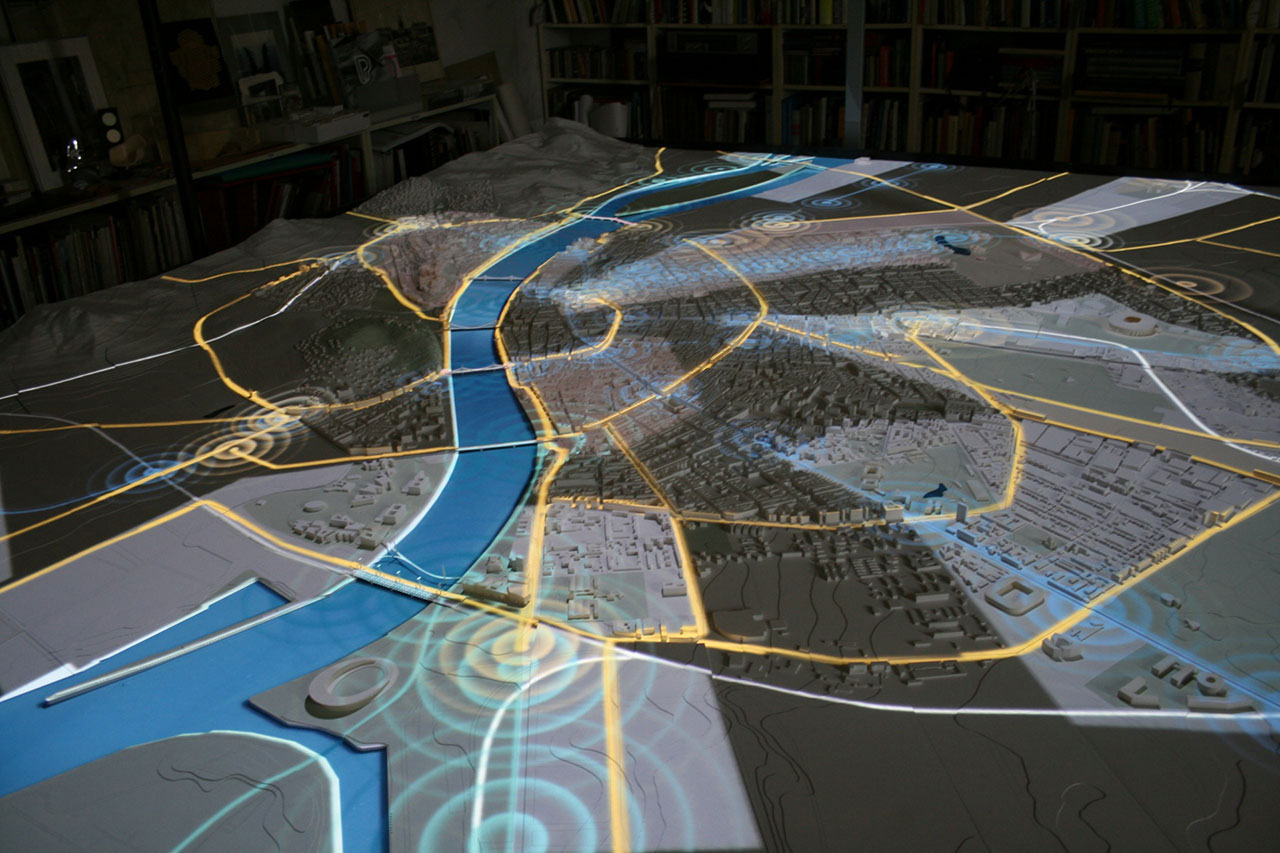 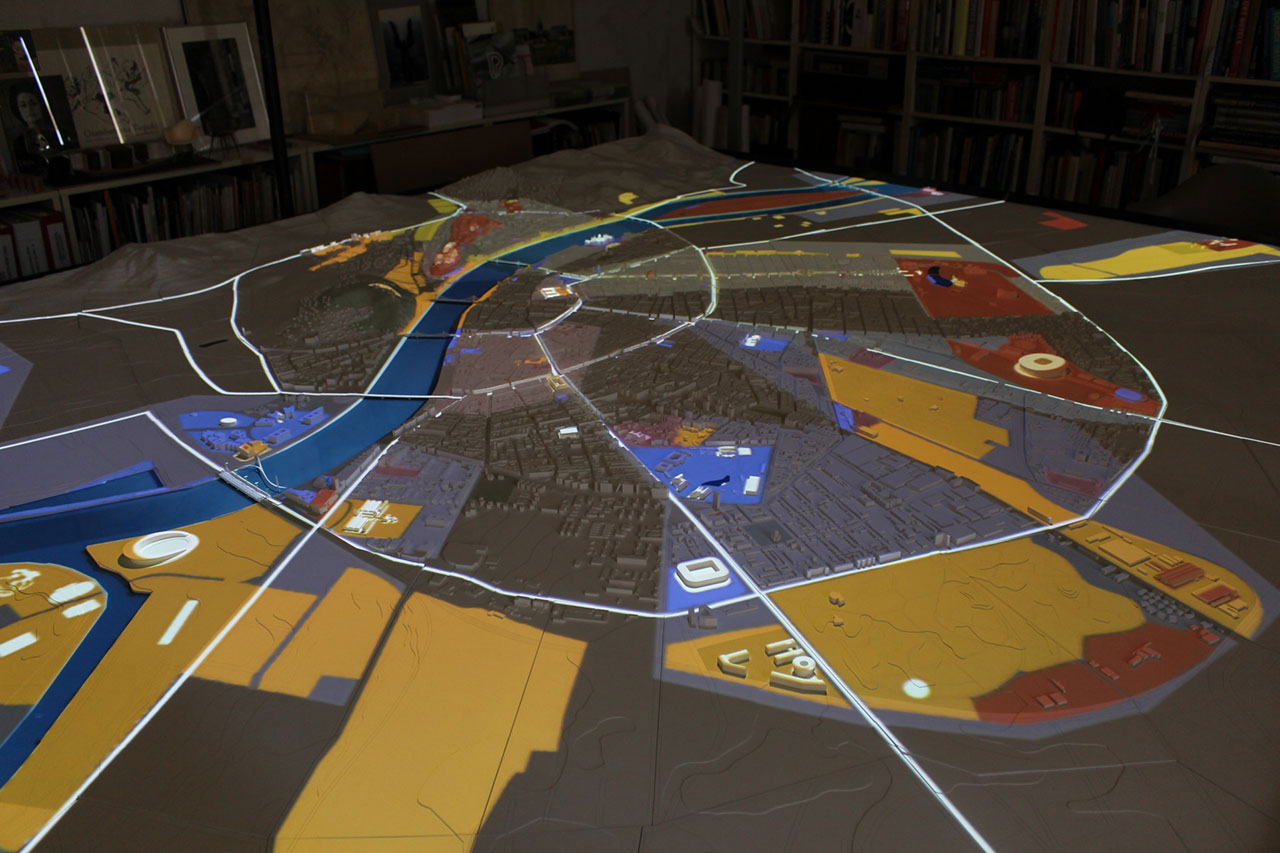 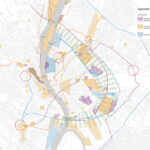 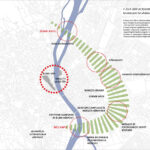 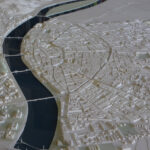 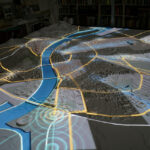 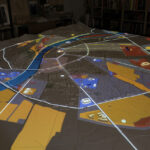 The purpose of our three-volume study outlining the vision of Budapest is to help the city in coordinating the functional and infrastructural frameworks with the development ideas in a proactive manner instead of an approach just following the process. The basis of strategic planning based on project-approach consists of collecting the projects and exploring synergies offering quality surpluses.

Budapest is being currently built “from vacant lot to vacant lot”, without comprehensive urban-planning and architectural control. It consists of a random series of projects that are determinant for long-term development. Governmental developments are adjusted to political cycles. The comprehensive management of diverging ideas requires the creation of a uniform approach to financing and infrastructural developments and the harmonization of the counter-motions between public will and the investors’ system to enforce their interests. The city management has to play an initiating role rather than just following the processes. The big European cities assign community planning tasks to independent organizations managed by leading political players, similarly to the operation of the Public Works Council in Budapest between 1870 and 1948, when it became a metropolis. The Council was organized as a tool for conscious urban policy, as a strategic institution to realize the master development plan of the city together with the funds and financing system necessary for its operation. On the other hand, in the past decades, for lack of a uniform and feasible urban development and architectural concept, only urban regulation was undertaken, so we think that a strategic organization needs to be set up for Budapest.

The urban-planning and strategic creation work should be started with collecting the projects. The functional and infrastructural frameworks have to be coordinated with development ideas. By rolling out the “project carpet”, we search for the synergies resulting in a quality surplus which ensure the basis for the long-term development of the city, the successful future of the 21st century Budapest.

The construction of the Government Quarter and the development of the Castle Quarter are organically connected to the development of Budapest. It is an investment complex with a multiplying effect which forms the national and international image of Budapest first of all in a symbolic way. To this is connected the project network of the city gates along the Danube which is viable also independently and the ring bordered by Hungária Boulevard and Dózsa György Road. The goal is to comprise the government initiatives into a uniform system, a spatial network, to ensure the spill-over effect of these initiatives strengthening each other and to think over the economic considerations. The basis of all future public investment, their placement in the city and the related urban development effects have to be advanced.

The collected public investments together in the zone formed along Hungária Boulevard – Dózsa György Road – Green Ring – create a united image. The related infrastructural developments, mainly traffic developments of national and regional importance have to be assigned to these and not the other way round.

Our study is comprised in three volumes:

VOLUME 1 Study on the placement of the Prime Minister’s Office and the Office of the President of the Republic.

VOLUME 2 Comparison of the placement of governmental institutions, placement versions.

VOLUME 3 Leading projects for the urban development of Budapest, their spatial placement and realization.

To understand the “Green Ring” concept, a brief description of the major projects is given. Then they are presented on large-scale maps to illustrate the interconnections. In the presentations, there is a brief information on the main elements of the projects appearing in the maps, their interrelations as well as proposed amendments which, if considered, help the concept reach its full potential. In the maps, the projects of various types (central administration, infrastructural, cultural – training – science, sports and public area – pedestrian, cyclist, touristic, commercial developments) appear together with the track-based traffic network and its developments as well as with the designation of pedestrian and cyclist axes that will appear.